Finally, here is the concluding part of this series.  After reading, kindly share your thoughts in the comments.  Enjoy!

“I love this woman.  My love will change her.  I just need to try harder,” he said to himself every time he wanted to leave.  And he did.  He tried to be the dutiful husband, jumping to his wife’s beck and call, no questions asked.  He had somehow convinced himself that she would change if only he did not upset her.  But no matter what he changed, Mama Joko continued to pummel him with her fists for any reason under the sun.  She did not change.

That afternoon, as he stood looking at the coffee table, a woman selling boiled corn passed by, announcing her wares:

That voice.  It had a ring to it that forcefully dug up a memory.  A happier time.  He was ten again, watching a black and white television in a neighbor’s house.  There were five other children in the sparsely furnished room, and they were all sitting on the floor.  The woman of the house entered the room and placed a bowl full of boiled corn in front of the children. Turning to her son, Rufai, she said in a gentle voice:

“Make sure everybody eats.”

As the ten-year old Abayomi Gbadegesin – for that was Baba Joko’s full name – tried to reach into the bowl for his share, Rufai, who was the biggest boy in the group, slapped his hand away, and yelled:

Abayomi was the smallest and shortest boy in the group, even though he was older than Rufai and the other children.  Rufai had beaten and bullied him for months.  With each attack, Abayomi’s reaction was the same: he ran away consumed by fear and thoroughly humiliated.  But that day, Abayomi who had been secretly watching local wrestling matches in his neighborhood had had enough.

He knew he was smaller than Rufai, so when Rufai yelled at him, he jumped on a stool.  That position momentarily took care of the disadvantage of height that Abayomi felt was partially responsible for his past defeat.  Then, crouching forward and breathing deeply, he did what he had seen those wrestlers do: he flared his nostrils, opened his mouth and roared.

The roar of a ten-year old by itself might have been laughable.  But when Rufai saw the no-nonsense look on Abayomi’s face, like a warrior about to attack his enemy, he did not laugh.  He turned around and fled.  That was the last time Abayomi was ever allowed into that house.  It was also the last time Rufai ever laid a finger on Abayomi.

It was the voice of Rufai’s mother that Mr. Gbadegesin remembered when the corn seller passed his house that afternoon.  At that moment, Mr. Gbadegesin who was still facing the door, turned to the right, towards the direction of her voice.  He had barely turned when another sound startled him.  Someone had just entered the sitting room.

He turned around to find Mama Joko facing him.  She had just emerged from their bedroom, a crooked smile plastered on her face.  But, it was not the look on her face that frightened him.  It was the thing she held in her hand: a pestle.

He saw her lips move and the words that fell on his ears froze the blood in his veins:

“Baba Joko, there is no yam in this house.  So, it is you I will pound you today.”

Mr. Gbadegesin did not need a soothsayer to tell him that this woman meant every word she said.  She meant to use that yam pestle to beat the living day lights out of him.  The reason was simple: she knew he had tried to leave the house without her permission, and she was not pleased with this exercise of independence.  This was not the first time she had used this weapon to assault him.  The wounds she had inflicted on him that morning were still fresh.  He was not going to withstand another round of pounding.

In that moment, a crazy thing happened.  Mr. Gbadegesin saw Rufai’s face on his wife’s body.  He leapt on the coffee table, the same one that blocked his exit, and repeated the scene from his childhood:  he flared his nostrils and roared.  This was not the roar of a ten-year old child.  It was the roar of a forty-something year old man who had had enough.  Raising his fists to his eye level, his body became tense as he assumed the position of a boxer about to throw a punch.  He roared again and stamped on the table like a deranged bull.

Mama Joko’s eyes and ears worked perfectly.  She heard her husband roar, saw his stance and understood what was coming.  Baba Joko’s face, contorted into an ugly scowl with his nostrils flared, was the last thing she saw before she dropped the pestle on the floor, and ran back into the bedroom.  Baba Joko heard her lock the door and then she started shouting at the top of her voice:

Mr. Gbadegesin did not wait to see who would come to her aid.  Who would believe that he was the victim?  Nobody, that was for sure.

With all the strength he could muster, he pushed the coffee table out of the way, and ran out of the house.

Less than an hour later, a sweaty and excited Mr. Gbadegesin knocked on the door of a flat, while simultaneously announcing his name in loud tones.  A woman opened the door, and leapt out of the way as he flew into her sitting room.

The woman was overjoyed and almost choked him as she held him in a tight embrace.

When one door closes, another one opens. One man’s meat is another man’s poison.

When Agnes finally opened her mouth again, these words tumbled out:

6 thoughts on “The Life and Times of Two Flared Nostrils: Part 3 (Final)” 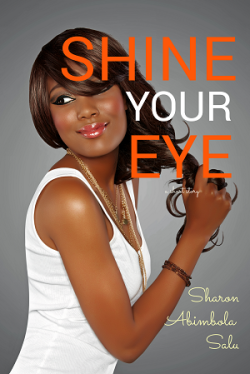 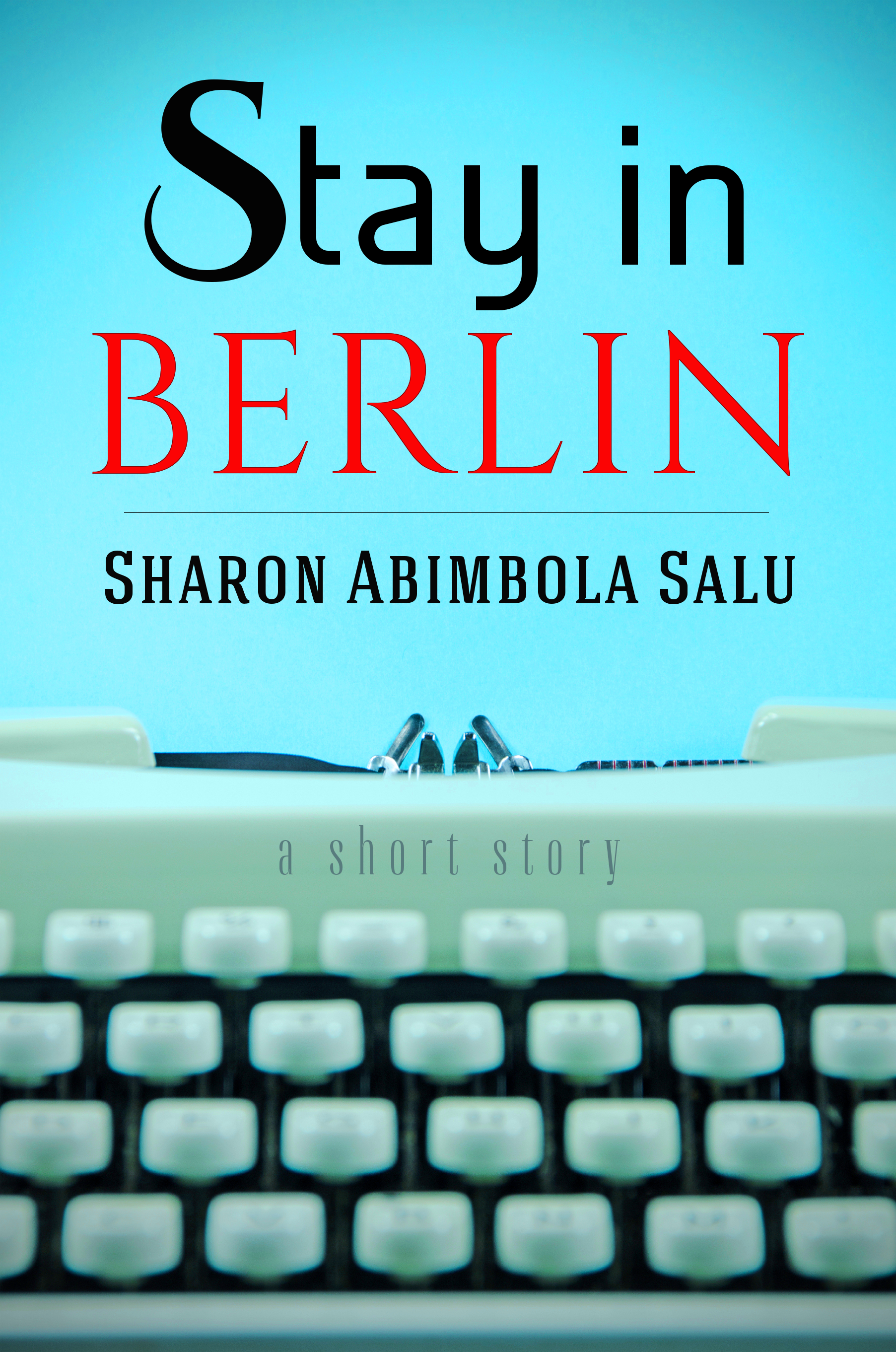