Bade laughed a warm, hearty laugh and told the man that it would not come to that.  His confidence must have reassured the man who assumed a relaxed pose and obeyed Bade’s instructions.  Bade told him to clap his hands and circle around the woman three times.  He did.  He had barely circled her the third time when he called Koko to come forward.  The animal obeyed.  Bending down momentarily to shake the animal’s hand, Bade rose with something in his hand.  It was the woman’s necklace.  He held it up to the crowd who screamed wildly and began to clap their hands.  The young woman smiled, retrieved her necklace and promptly disappeared along with her brother.

Bade performed this same trick four more times, each time, taking something of value from his volunteer and replacing it within seconds.  With each performance, the crowd grew more demanding.  They wanted more.  And Bade knew just what he would do.

Finally, he announced that this was his last trick for the day.  This announcement could not have come at a better time as the sun which had disappeared behind a cloud, seemed to be taking forever to come out again.  A loud rumble in the distance proclaimed an impending thunderstorm.  But Bade was determined to perform this last trick before he left.  This time, he did not ask for a volunteer.

He walked around the circle, looking at one person after the other and shaking his head.  Eventually, he got the spot where Dotun stood, looked straight at him and announced that he had found the perfect candidate.  There was something in Bade’s voice that set Dotun’s mind at ease and yet scared him at the same time.  But his curiosity outweighed his fear, and he ignored the voice in his head which told him never to trust strangers.  All the warnings that Mrs. Phillips and even his parents had told him were gone with the wind.  He simply followed Bade into the middle of the circle, temporarily abandoning the basket of items.

After asking Dotun for his name, which he gave willingly, Bade announced to the crowd that he would make Dotun disappear.  One woman yelled a pertinent question:

Of course no one came forward to say that Dotun was their child, and so Bade went forward unchallenged.  He took off one of the amulets on his neck, the one made from carved wood pieces, and placed it on Dotun’s neck.  He told Dotun in Yoruba to repeat certain words after him.  Just before he started his chant, he turned to the crowd and urged them to start shouting “1, 2, 3 … Disappear!”

They all did.  As they kept repeating those words, Bade walked around Dotun slowly and began to sing a song.  It was a familiar song but Dotun could not remember where he had heard it.  As Bade sang each line, Dotun repeated the three words Bade had given him: “Mo ti lo,” which loosely translates to “I have gone.”

As Bade kept singing, Dotun began to feel sleepy.  Bade had warned him beforehand that he had to keep repeating those three words no matter what.  But after the 8th line of the song and after repeating “Mo ti lo,” 7 times, Dotun could not fight the sleep any longer and he did not repeat the words anymore.  At that point, Bade stood facing Dotun.  The last thing Dotun saw was a look of horror on Bade’s face.  And then everything went black.

The crowd scattered in different directions when they saw the little boy disappear.  Most of them had not believed in the potency of Bade’s trick and thought he was bluffing.  But when they saw Dotun vanish before their eyes, fear gripped them.  They did not wait to find out what would happen next as they all ran away, fearing what the magician could do to them.  However, a few brave souls came back with two policemen who were at the bus stop extorting money from bus drivers.  When they got back, Bade was still standing there chanting intensely and gesticulating wildly with his hands.  Koko and the accomplice stood close by watching him. 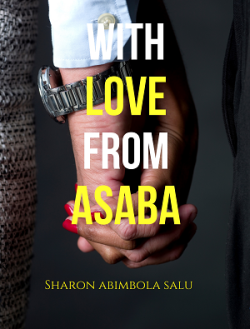 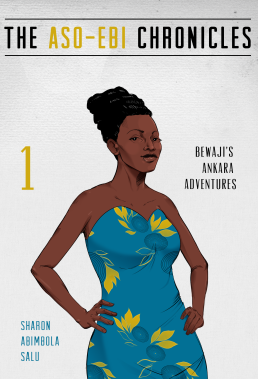 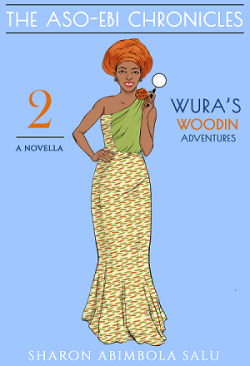 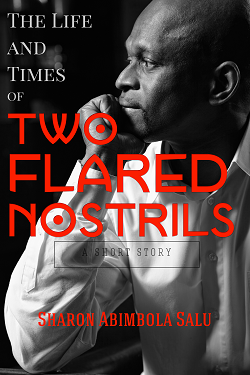 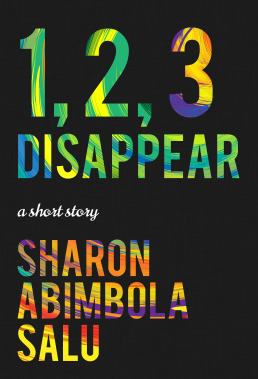